skip to main | skip to sidebar


The January 2015 issue of Culture magazine includes my interview with musician, DJ, and activist Zia McCabe of The Dandy Warhols. In it, she discusses her 20 years with the band, her thoughts on America's War on Drugs, and why taking a stand on a number of social and political issues matters to her. What got edited out of the piece, though, is her take on one of The Dandy Warhols' most famous videos, so I've included that question-and-answer below; additionally, I'm including her more fleshed-out answer to one of my questions. 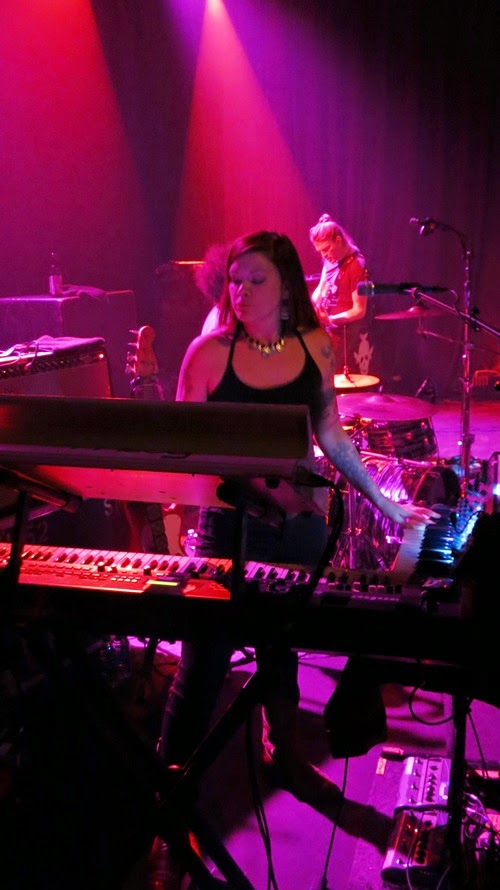 The song “Smoke It” is pretty whimsical. It sounds like The Dandy Warhols' answer to Bob Dylan's “everybody must get stoned.”


We used it to encourage people to vote for Measure 91, the successful measure to legalize and tax marijuana in Oregon. We have a few songs about smoking, and it's good and it's fun, and it's nice to be lighthearted about issues that are dear to you and can get really heavy and make you frustrated.


I can get grass, good grass. I don't smoke massive quantities, but a white female smoking a little weed isn't at much risk whether it's legal or not. Unfortunately, for a lot of other people—in other words, members of the black community—a law enforcement encounter can negatively affect them. This victimless crime can really derail people's lives—especially minorities—leading to extended sentences once inside our corrupt, privatized prisons, when they didn't deserve to be in any trouble, at all. Keeping marijuana possession illegal perpetuates racism: imprisoning people for something that should be legal. 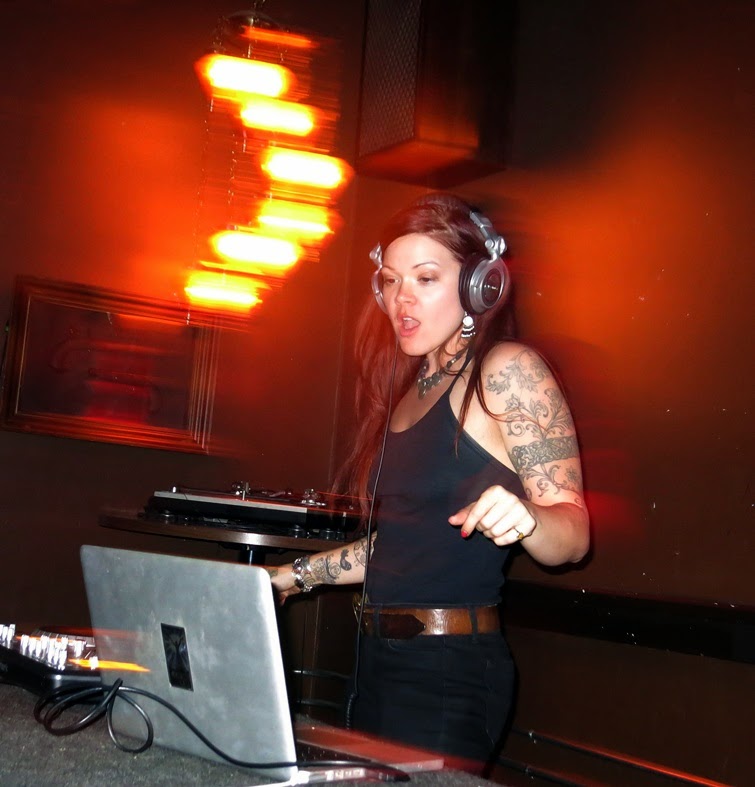 The Dandy Warhols' recent release is a live version of its album Thirteen Tales From Urban Bohemia (Live At The Wonder; The End Records). The humorous video (from 2000) for the song “Bohemian Like You” seems to capture an authentic, pre-Portlandia era and vibe in Portland history.


It definitely was a slice of life, and a slice of Portland time and culture for us. That bar that we shot the performance part of it in, and doing karaoke, was called Slabtown. It's actually closing its doors, along with a lot of the other seedy, dive establishments. In Portland, rent is getting so high that you can't afford to be a dive. That was our haunt for several years and now, to us, it will be a sign of a yesteryear. Another really good example of that is the “Ride” video: You see us on motorcycles going down streets that just don't exist anymore and passing buildings that are long gone. And, to us, that was the first, “Wow! We really documented a piece of Portland that was soon to disappear”—and you don't know it when you're doing it. 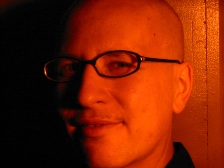 APPEARING ON THIS SITE: